Annual Lecture in Parliament: “Digital Politics – reframing our politics for the digital age” Annual Lecture in Parliament: “Digital Politics – what our leaders should know in a digital age”

The emerging relationship between technology and society is deeply political.  There are stark choices to be made – and battles to be fought – over how we shape our digital future – and, in turn, are shaped by it.  In this year’s lecture, Professor Mark Thompson, Exeter University, will contrast two possible futures for the UK: a ‘digital Athens’ – a low-employment, universal-income democracy, or a ‘digital oligopoly’, where a very few, ever more powerful interests control our very desires.

Crucially Professor Thompson will argue that the challenges of achieving a utopian rather than dystopian, future are currently wholly under-served by the polarised, C20 labour-capital arguments of both the ‘political left’ and the ‘political right’ – and that instead, we need our leaders to start a national conversation about our technological future in which the polarities of labour and capital – and the extreme positions of those who argue for each – are reframed.

The lecture will be followed by a panel discussion and Q&A with the audience.

The panel will be chaired by George Freeman MP and include: Russell Haworth, CEO Nominet;

To enter the House of Commons, you will need an official invitation printed and brought with you. 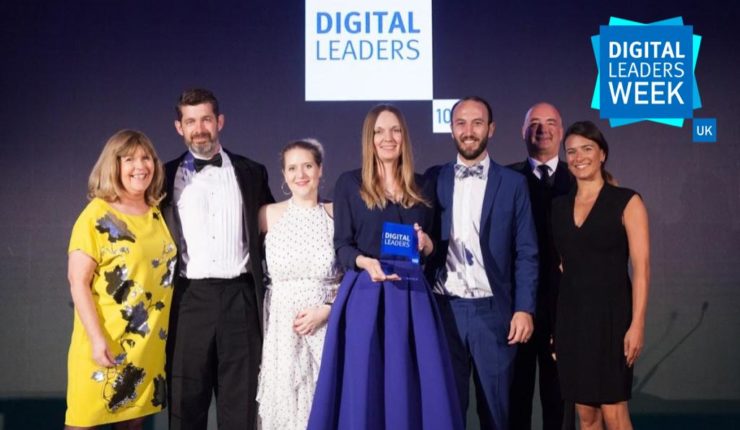